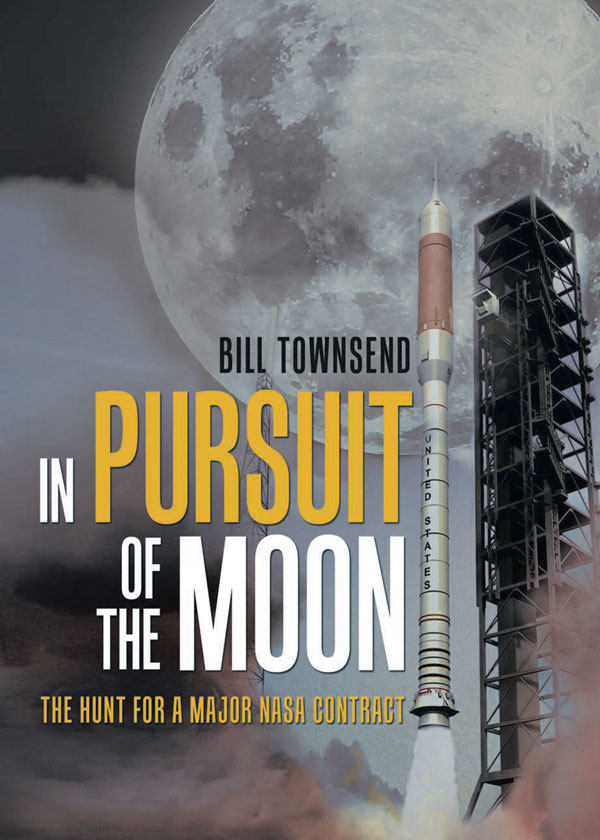 Bill Townsend’s new book entitled “In Pursuit of the Moon”, the story of how he led the effort to win a major NASA contract intended to help NASA return to the Moon for the first time in forty years. Follow the day-to-day activities of Ball Aerospace’s effort to unseat the entrenched incumbent aerospace contractors who had dominated NASA’s Human Space Flight program for decades. Since Ball Aerospace was less than a tenth the size of its competitors, this is very much a David versus Goliath story. It’s also an intriguing story about how NASA behaves and conducts itself with its contractor base – sometimes in ways you would not expect.